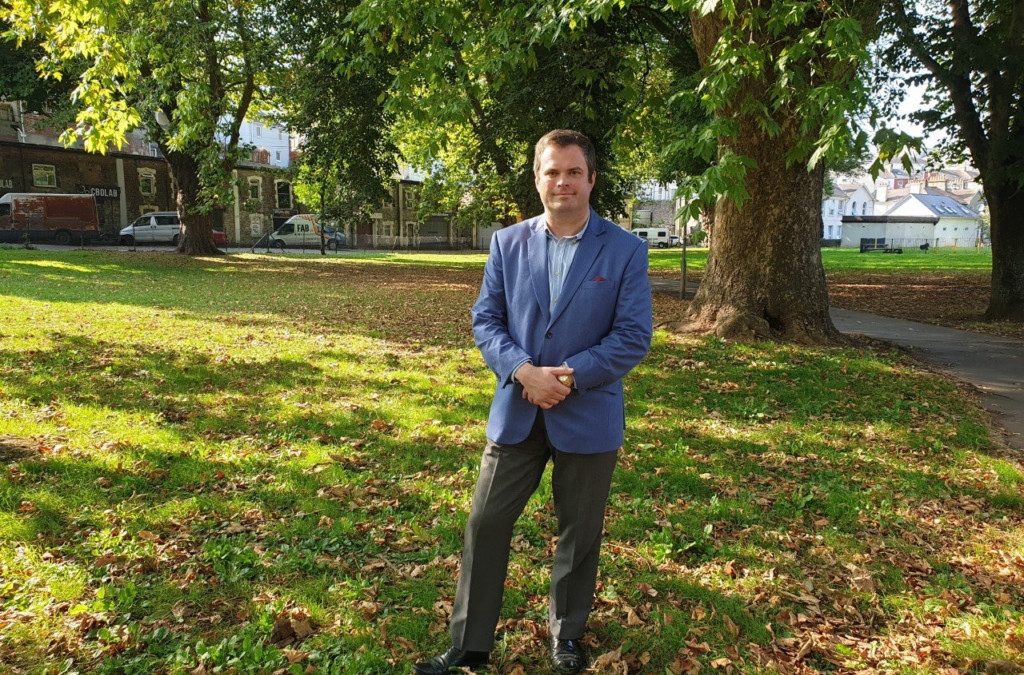 Torquay is poised for a much-needed pick-me-up tonic amid all the doom and gloom of Covid-19.

It is understood the Government is about to confirm £750,000 funding as part of a Town Deal initiative which could eventually see a £25 million investment to breathe new life into the town and especially the high street.

The result of the bid for the overall financial package will not be known for a couple of months but an announcement on ‘accelerator’ projects is believed to be imminent.

It means work could be able to start immediately on three projects covering improvements to Upton Park and Princess Gardens as well as a Wavelength Legacy Lighting scheme which will improve lighting on Torquay Seafront.

Torbay MP Kevin Foster said: “When confirmed and announced, this funding could be great news and shows the support being offered by Government to revive our town and turn back the tide. The Town Deal is not just about regenerating the Town Centre, but reviving our town’s economy overall. These three projects potentially being given the green light to get underway immediately is a sign of the commitment being made to deliver for our community.”

The funding was offered earlier this year by the Government to accelerate work on the wider Torquay Town Deal. The projects put forward were selected by the Town Deal Board which is made up of representatives of the local community, businesses and public sector. Mr Foster is the deputy chairman.

A detailed investment plan for how to spend the overall £25 million was recently submitted, which includes support for a new rail station at Edginswell and £1.75million to help revive the Torquay Pavilion.

A bid for £19 million is also being made to rejuvenate Paignton under the government’s Future High Streets programme.

There was good news, too, for Torbay Hospital which has been awarded £9 million as part of a £150 million government funding package for 25 hospitals.