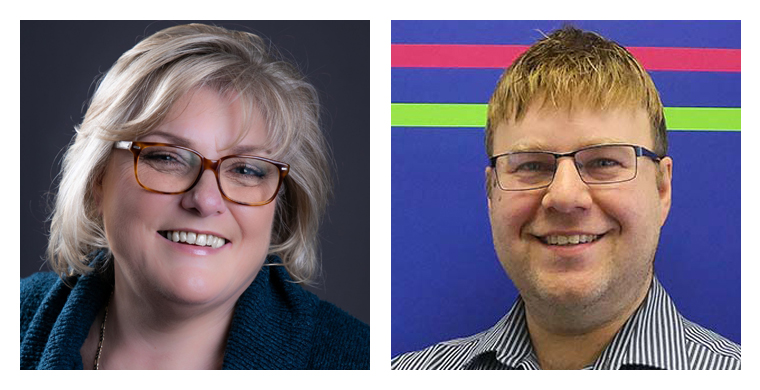 Congratulations to two TBF Executive Members who have both been nominated this month for national awards.

James Twigger, Accounting4Everything is celebrating being one of 5 ‘Hero Award’ Finalists in the 2021 Accounting Excellence Awards, organised by AccountingWEB. James worked tirelessly during the pandemic offering free business tips and advice via his Zoom webinars to people throughout the UK – usually the first one to share news snippets! The winners will be announced at the Awards night on 21st October.

We wish them both well.